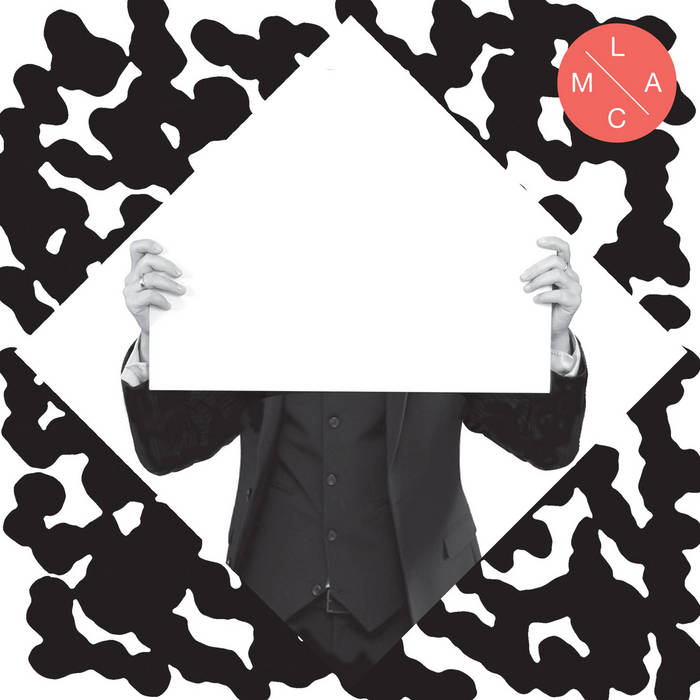 The eighteenth edition in Famous Class’ LAMC split series featuring an unreleased A-side track from one of the label’s favorite band’s, backed with a B-side track from a lesser-known artist handpicked by the A-side group. The series gets its name from the epic Less Artists More Condos concerts that the late Ariel Panero threw in New York, showcasing amazing bands in some strange and unique venues. Ariel’s driving force was a desire to get the bands he believed in the recognition he felt they deserved. This series simply tries to honor that idea.
The tracks available exclusively on the Famous Class bandcamp page with 100% of the digital proceeds going to the ACLU.

Bandcamp Daily  your guide to the world of Bandcamp